A PARADISAL BARRIER ISLAND OFF THE SHORE OF SOUTHWEST FLORIDA, MARCO ISLAND ENJOYS A THRIVING – AND TOUGH – REAL ESTATE INDUSTRY. EVEN AFTER HURRICANE IRMA PELTED THE REGION IN SEPTEMBER 2017, IT CONTINUED TO GROW STAUNCHLY AND ROBUSTLY INTO 2018.

Both existing homes and new-construction residences attracted committed buyers in the inaugural quarter of the new year. The luxury segment – which is often sluggish to recover from market dents – also lodged strong demand last year.

A tenet of Marco Island’s booming real estate, even after adversaries, could be its uniqueness, said Bill Reiman, founder of The Brokerage Real Estate Refined, which provides boutique services to sellers, buyers and investors on the island.

“Marco Island is different from other places in Florida because it offers residents and tourists a more calm, quiet and relaxing destination,” he said.

Mere 17 miles south of Naples and a sliver over 100 miles west of Miami, Marco Island offers a tranquil enclave away from the hustle of major metropolises. With fishing and boating comprising a considerable chunk of the pastimes here, it is no wonder that Marco often features prominently among the top rankings of the country’s best islands. 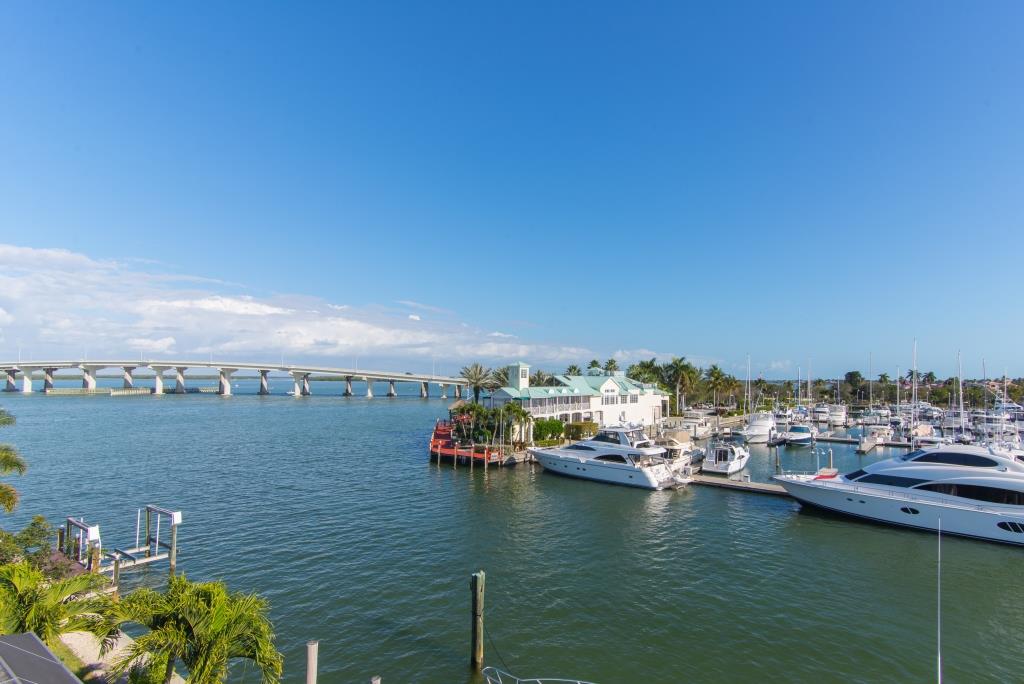 Just recently, Marco shared Trip Advisor’s designation of the best place to vacation in Florida with nearby Naples. It has also garnered accolades such as Gallup-Sharecare Well-Being Index’s “happiest – healthiest” city and WalletHub’s best beach town to live in.

From its pristine, sandy beaches to its lavish, upscale boutiques to its renowned, fine restaurants, Marco Island has another propitious trait that entices residents and tourists alike – security.

“Marco Island is also one of the safest places in the US and has one of the lowest crime rates,” said Reiman.

Marco Island’s advantageous location and desirable character undeniably lead to favorable real-estate trends. Over the last six months, for instance, closings have spiked by 19 percent, while sale dollar volumes have climbed by almost 4 percent. With a promising uptick in the purchase of condos and land lots, there is no sign of slowing down.

Bill Reiman is the real estate agent who exclusively represents the Marco Island, Florida market as a part of the Haute Residence real estate network. View all of his listings here or here.